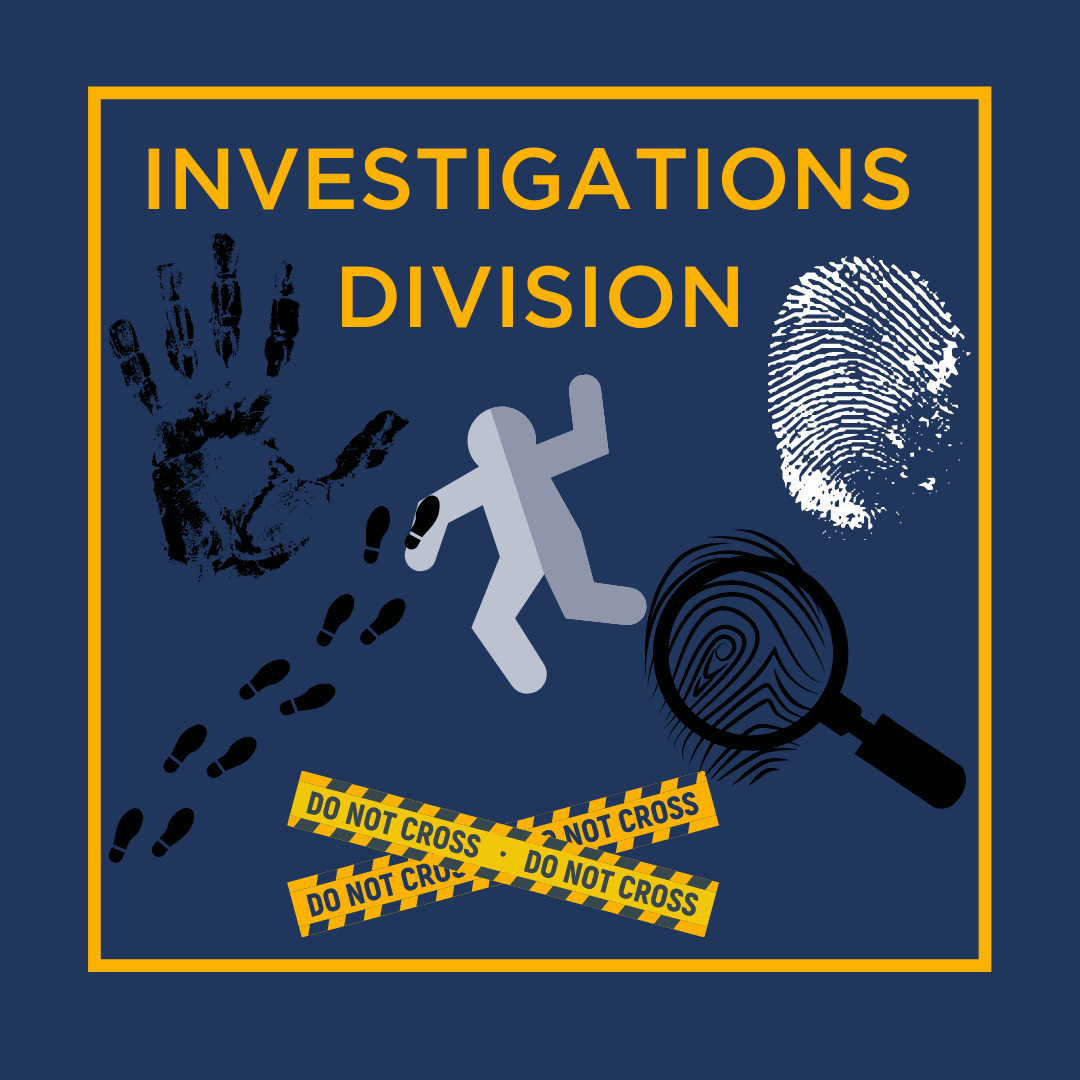 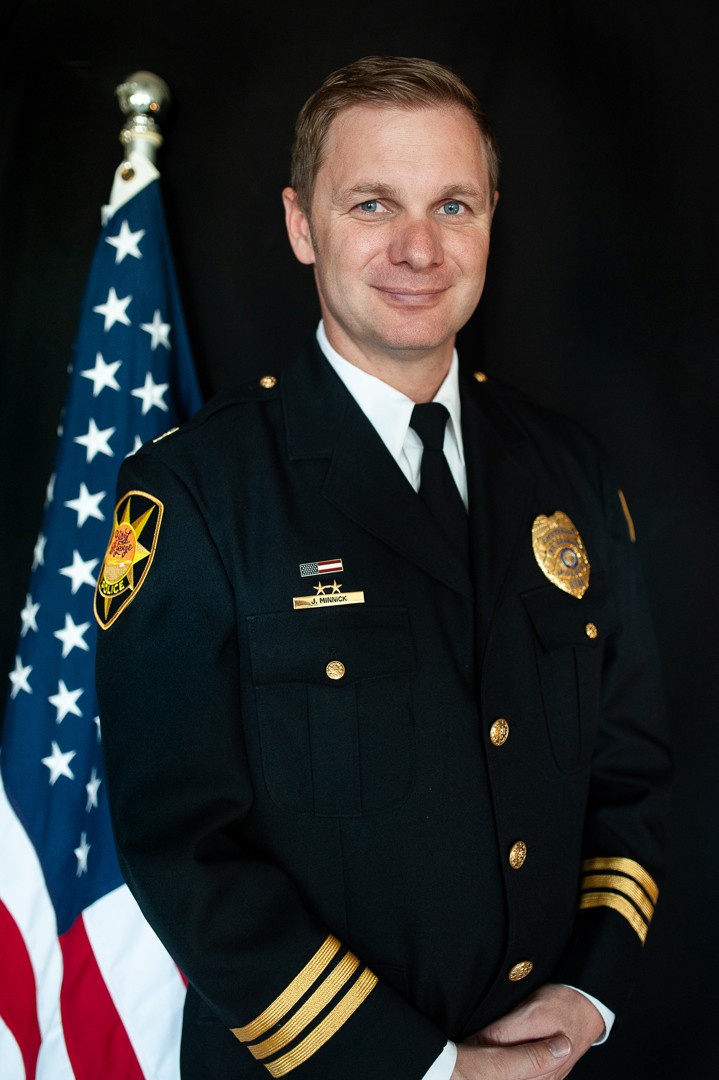 The "Mission of the Investigations Division" is to identify, document and collect all evidence and information at crime scenes for identifying, apprehending and convicting the guilty and to exonerate the innocent.

The St. George Police Department Investigations Division consists of one Captain, one Lieutenant, three Sergeants, and sixteen Detectives. Additionally, there are seven civilian employees. These detectives are experienced and highly trained investigators whose sole job is to investigate and solve a wide range of crimes. They have specialized knowledge, skills and resources enabling them to solve cases such as forgeries, frauds, thefts, robberies, rapes, drug activity, gang crimes, sex crimes, child and adult abuse, homicide and other suspicious deaths. Detectives are trained in processing for fingerprints, photography and all aspects of crime scene investigation.

In many cases, the patrol officer who took the initial report will be able to investigate this case and bring it to a resolution. If the offense is serious or the officer was unable to complete the case during their shift, it may be assigned to a detective for follow up. In some cases, there may not be enough evidence to conclusively point to a suspect. In all cases, the St. George Police Department Investigations Division is here to serve the citizens our community.

The People Crimes Unit consists of seven detectives and one sergeant. The unit investigates a wide variety of people-related crimes in the community to include: sexual assaults, child abuse, runaway juveniles, gang investigations, and missing persons.  Detectives assigned to the unit, also work closely with state and federal partners to conduct investigations and proactive enforcement on prostitution, sex trafficking, and child pornography.

The Property Crimes Unit consists of six detectives and one sergeant. This unit actively investigates property related crimes reported in the City of St. George to include: burglaries (residential and business), vehicle burglaries, vehicle theft/recovery, theft, criminal mischief, stolen property, unlawfully pawned property, etc. This unit works closely with our patrol division and other specialized units as well as outside agencies in a collaborative effort to fully investigate these types of crimes. 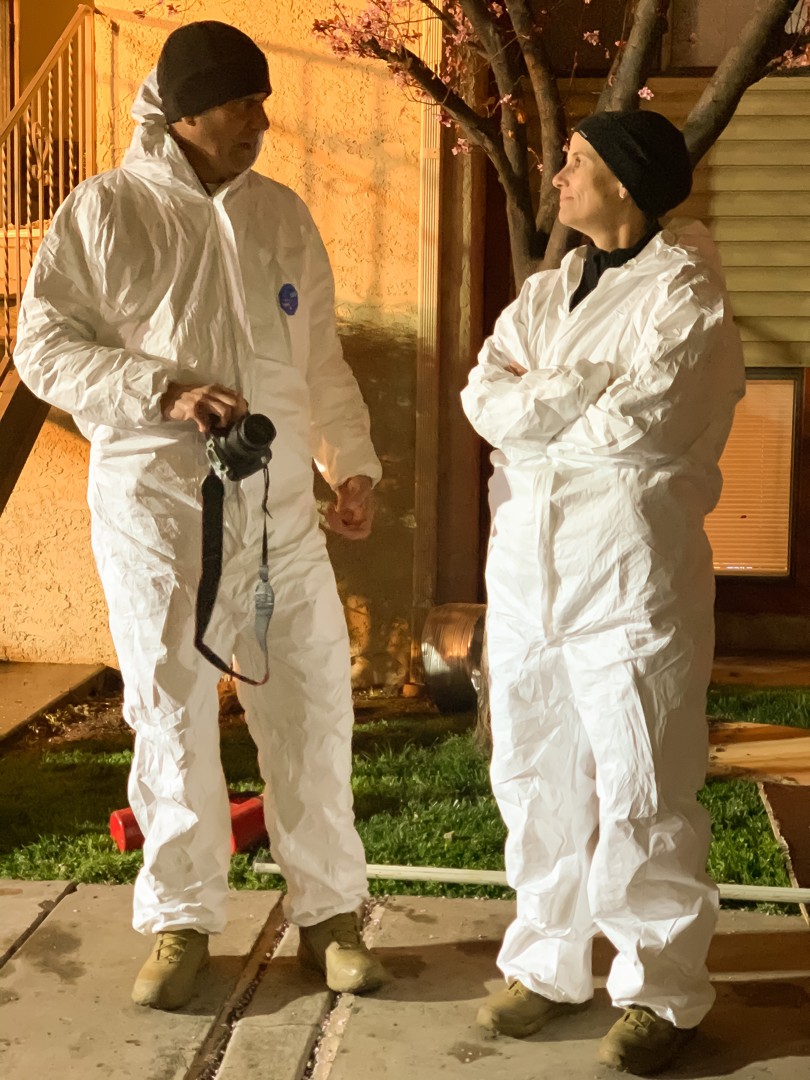 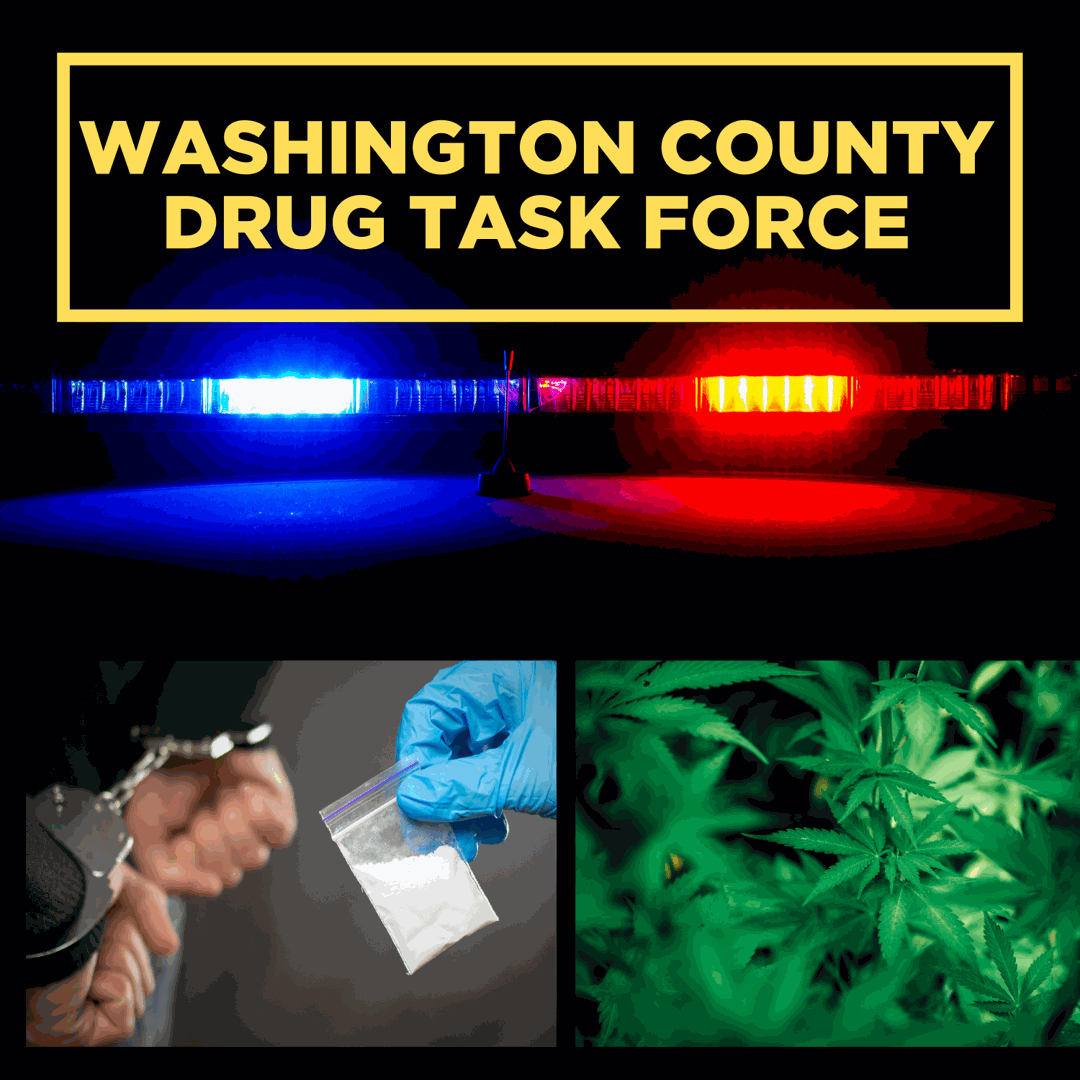 The Task Force Board of Directors is made up of representatives (Chief, Sheriff, or their designee) from each agency, with the Chairman of the Board being the Washington County Attorney.

The supervisors assigned to the Task Force are approved by the board. The St. George Police Department Investigations Commander is responsible for the administration of the Drug Task Force. There are two sergeants assigned to supervise the Task Force. A sergeant from the St. George Police Department and a sergeant from the Washington County Sheriff's Office oversee the day to day operations.

Tips and information can be left anonymously by clicking here. 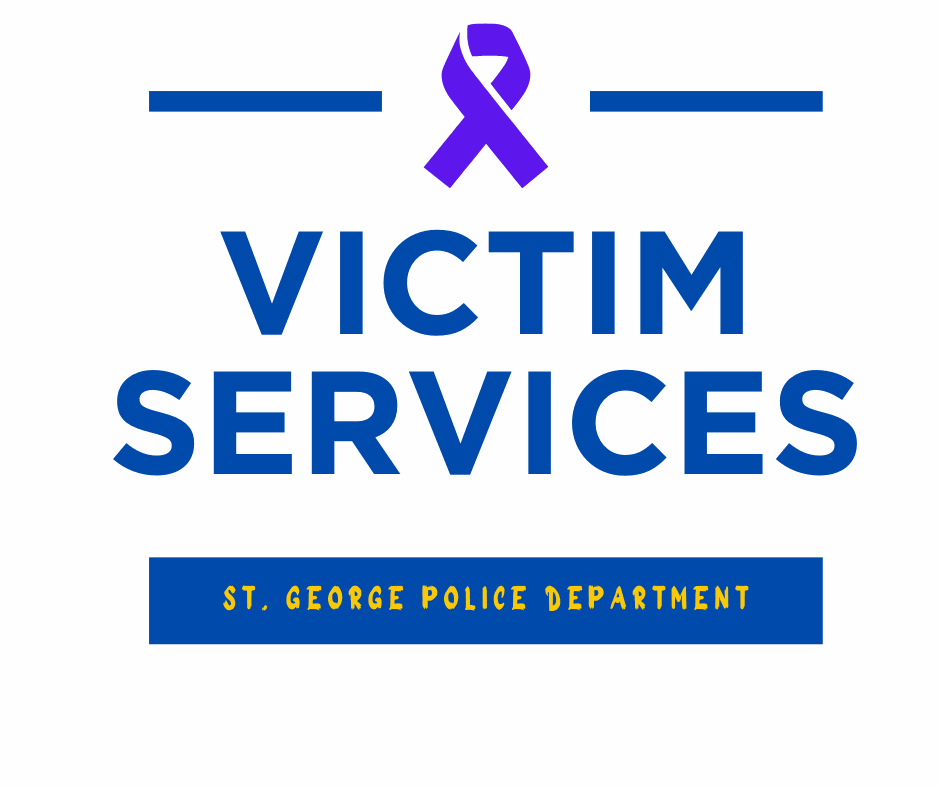 The St. George Police Department has a Victim Services unit, consisting of full time and part time advocates, as well as volunteers to assist victims of crime in the City of St. George. It is the goal of the staff to contact victims and assist them with referrals, resources and various types of protective orders. The advocates will assist with the completion of adult or child protective orders and stalking injunction requests for filing with 5th District Court. They will guide you through the process and often accompany victims to the hearings.

Information is available for victims of domestic violence, rape, assault, stalking, child abuse, harassment and other types of people crimes. Advocates often attend court proceedings and help the victim through the difficult and sometimes complicated process to which they are subjected. Our office works closely with other agencies in the city on behalf of our clients.

If you are a victim of a crime in the city of St. George or have any questions regarding the Victim Services unit, you can reach them Monday through Friday, 8:00 A.M. to 5:00 P.M. at (435) 627-4399. If you are calling outside of regular business hours, please leave your name and number and someone will return your call during the next business day.

If you have any questions or problems, please do not hesitate to call us.